VAL MADRE AND VAL CERVIA
These two fascinating valleys are very similar found in the central part of the Park. They are oriented
North – South in a nearly perfect rectilinear way.
The two valleys communicate with each other thanks to the Vitalengo mountain Pass (2117 m) and Valbona Pass (2324 m).

VAL MADRE
Val Madre opens up behind Fusine, at the beginning it is steep and enclosed, while later it creates a pretty plateau. The valley is crossed by the limpid Madrasco torrent and, on its slopes, rises the ancient village inhabited until just after the war: Valmadre, at 1195 m. Today tourists can visit the fascinating Saint Andrea's mediaeval and Madonna delle Selve's 18th century churches.
Until the 17th century, Val Madre was a crucial place for the extraction of iron, indeed from the word fucine (forges), comes the origin of the name of the village of Fusine.

VAL CERVIA
Whilst, in the steep gorge of Val Cervia, flows the Cervio torrent.
Black woodpeckers and boreal owls live quietly.
A road from Cedrasco reaches the valley and, later, on foot, by the path that begins in Bugli. You can arrive at Valcervia Pass, overlooking the graceful little lakes.
In Winter, Val Cervia is adored by off-piste skiers. 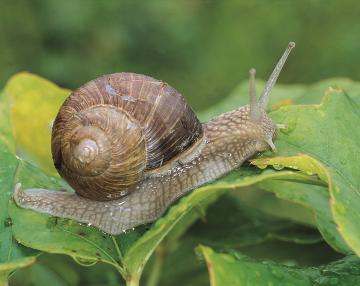